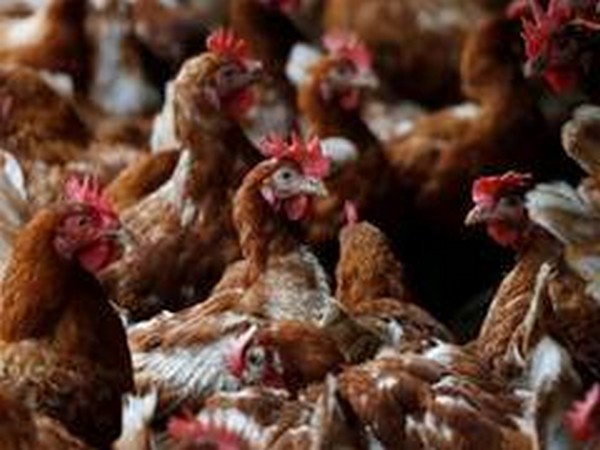 New Delhi [India], January 14 (ANI): Delhi Chief Minister Arvind Kejriwal on Thursday has directed officials to withdraw the restriction on the sale and import of chicken stocks after all samples taken from the poultry markets tested negative for bird flu.

Taking to Twitter, the chief minister said, "Samples taken from poultry markets have tested negative with respect to Bird Flu. Have directed to open the poultry market and withdraw the orders to restrict trade and import of chicken stocks."
The Ghazipur poultry market and others that were closed in Delhi as a precautionary measure in view of an Avian Influenza outbreak will be reopened.
As many as 850 cases of bird deaths due to avian influenza have been reported in the national capital, Delhi's Animal Husbandry Department said here on January 7. In view of the recent incidence, several numbers of samples were taken from the Ghazipur poultry market. The government has imposed restrictions on the import of chicken from other states.
As many as 10 states have so far reported cases of bird flu in the country, the Union Ministry of Fisheries, Animal Husbandry, and Dairying informed on Monday. (ANI)