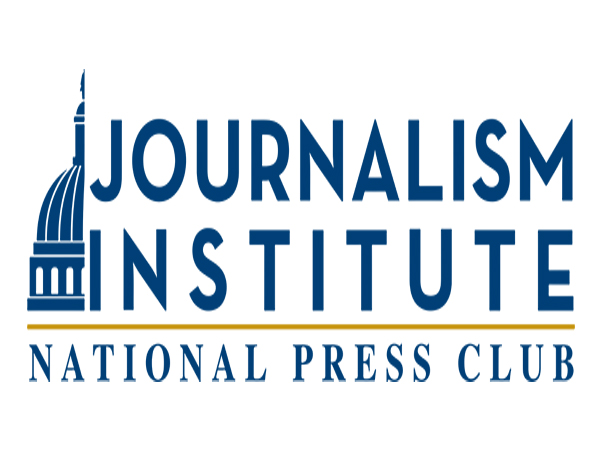 By Reena Bhardwaj
Washington D.C. [USA], Apr 3 (ANI): The National Press Club and the National Press Club Journalism Institute urged Pakistani courts to reconsider a ruling that would lessen the sentence of a man convicted of masterminding the 2002 murder of Wall Street Journal reporter Daniel Pearl.

Press reports indicate a Pakistani court ruled today to reduce charges against Ahmed Omar Saeed Sheikh, who was sentenced to death in 2002 for being the ringleader of Pearl's kidnapping and murder in that country.
The ruling today overturned the murder charge against Sheikh and the court sentenced him to seven years for the kidnapping alone. He has been in jail 18 years awaiting appeals, and he could be freed if the regional court decision is not overturned by the Supreme Court of Pakistan.
Three other men convicted with Sheikh were released by the court, news reports indicate.
Khalid Sheikh Mohammed, who spearheaded the 9/11 attacks on America, took over the Pearl operation from Sheikh and beheaded Pearl on Feb. 1, 2002.
"Ahmed Omar Saeed Sheikh should not, and must not, be a free man," said National Press Club President Michael Freedman. "He lured Danny Pearl into captivity and he detained him against his will, which led to the journalist's murder, even if Sheikh did not himself behead Pearl. We call on the Supreme Court of Pakistan to ensure justice for Danny Pearl."
Pearl's case has always been of vital interest to the National Press Club. On Feb. 14, 2002 - during the period of Pearl's captivity and before his brutal execution was discovered - President Pervez Musharraf of Pakistan spoke and took questions at the club. His questioner that day, National Press Club President John Aubuchon, called on Musharraf to do everything in his power to find and free Pearl. The Club's annual Press Freedom Award was later named for Aubuchon.
"Our memory of Pearl has long inspired our fight for press freedom, and it continues to inspire it every day," said Angela Greiling Keane, the president of the National Press Club Journalism Institute.
The National Press Club, the world's leading professional organization for journalists, represents more than 3,000 reporters, editors and professional communicators worldwide.
The Club's nonprofit, the National Press Club Journalism Institute, promotes an engaged global citizenry through an independent and free press and equips journalists with skills and standards to inform the public in ways that inspire civic engagement.(ANI)