Priyanka Gandhi shouldn't be projected as CM's face in UP, she is national leader, says Imran Masood 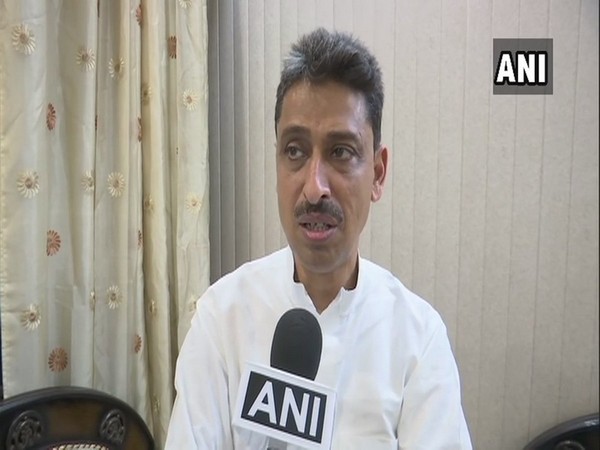 New Delhi [India], October 13 (ANI): Co-incharge of Delhi PCC Imran Masood has said party general secretary Priyanka Gandhi Vadra should not be the Chief Minister's face for Uttar Pradesh assembly polls as she is a national leader and she must not be confined to the state only.

Imran Masood met Priyanka Gandhi at the residence of party president Sonia Gandhi in the national capital.
While speaking to ANI, he said, "Priyanka Gandhi has pushed back the Yogi government in the Lakhimpur Khiri incident. She has always done it but it will be not good to project her Chief Minister face from Congress in Assembly polls. She has a national stature."
Masood rejected the reports of him leaving Congress and Joining the Samajwadi Party. He explained that he advocated in his personal capacity that to change the current regime in Uttar Pradesh Samajwadi Party-Congress should come together but he will be abiding by the decision which party will take.
To a question that Akhilesh Yadav has said that they only want to ally with smaller parties, he said, "He doesn't want to comment on it. It's up to the leaders of his party and SP to take call on alliance but it will be very painful for him if he will have to leave the party." (ANI)