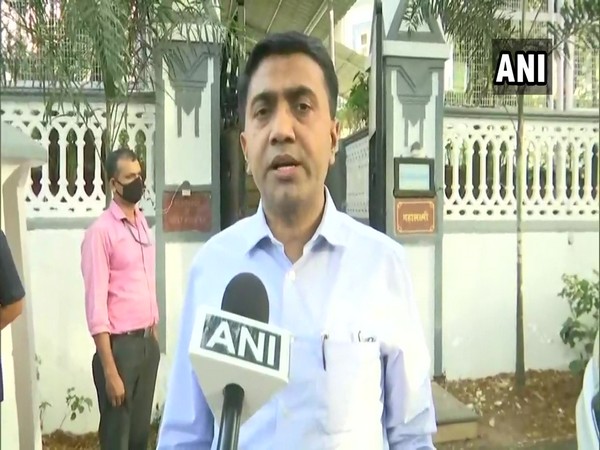 Panaji (Goa) [India], April 7 (ANI): As the state looks to restart mining operations, which have been non-functional for more than two years, the process to form a state mining corporation has begun.

When asked about the progress regarding the setting up of a corporation to oversee the functioning of the mining industry, Goa Chief Minister Pramod Sawant on Wednesday said, "The process to form state mining corporation has begun, and currently it is underway."
Sawant had proposed the formation of a state mining corporation in his budget speech last month.
Mining activity in Goa was banned by the apex court first in 2012, following the unearthing of an Rs. 35,000 crore scam by a judicial commission appointed by the central government. But it was resumed in 2015 with restrictions, before it stopped again after the apex court in 2018, found irregularities in the renewal of 88 mining leases.
The BJP-led government in Goa has been under pressure to restart the mining industry, especially with the state assembly polls, which have been scheduled to be held in early 2022. (ANI)