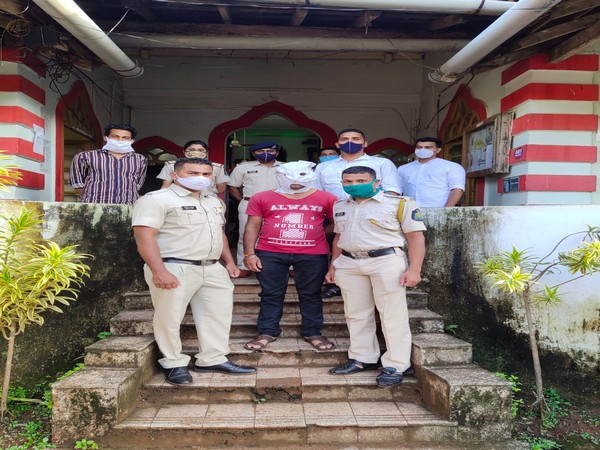 Police personnel from Goa's Colva Police Station busted the racket.
"The accused, 37-year-old Vijay Singh, is a native of Madhya Pradesh and has been living in Goa for the last 15 years," SP Singh said.
He further informed that two girls had been rescued. "One is a native of Maharashtra and other is from West Bengal," he added. (ANI)