Publisher of Snowden's new book not to pay him any profits until April 1, 2020: US Court 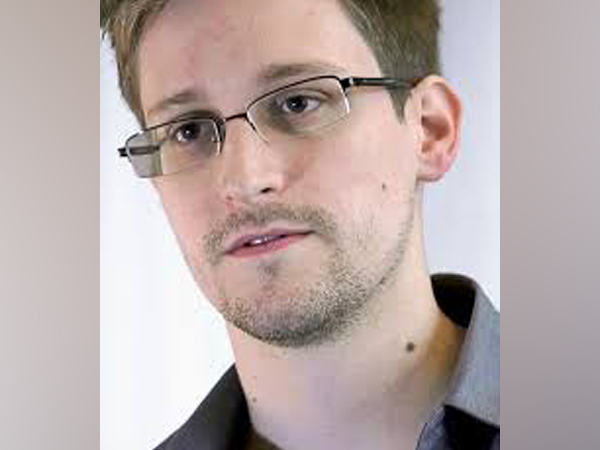 Washington DC [USA], Oct 31 (Sputnik/ANI): A US court has said that the publisher of whistleblower Edward Snowden's Permanent Record memoir has committed not to pay him any profits from the sales of the new book until April 1, 2020.

"After filing this lawsuit, Henry Holt (the publisher of Snowden's book) represented and committed to the US that, as it was not a party to any agreement with Snowden, it would not, prior to April 1, 2020, disburse any funds to Snowden - and/or his agents, assigns, or others acting on his behalf - earned in connection with Permanent Record that had not already been disbursed prior to the initiation of this action," the US District Court for the Eastern District of Virginia said in an order on Wednesday.
In September, the US Department of Justice filed a lawsuit against Snowden, alleging that the former intelligence officer violated non-disclosure agreements that he signed with the National Security Agency before working as a subcontractor.
Additionally, the US authorities said in the complaint that since Snowden gained popularity due to the appropriation of government information, the whistleblower does not have the right to receive profit from that data that was published in the memoir.
In June 2013, Snowden handed over to The Washington Post and Guardian newspapers a series of classified materials about mass surveillance programmes that collected telephone, e-mail and internet browsing data on nearly everyone in the US, despite the law prohibiting spying on American citizens without a court order.
Following Snowden's revelations, the US Congress passed the Freedom Act in 2015, significantly restraining the mass collection of data. (Sputnik/ANI)