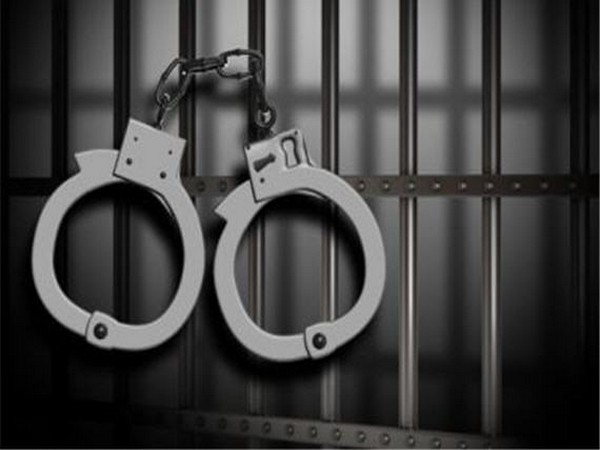 Pune (Maharashtra) [India], Sept 13 (ANI): One person was arrested on Thursday for drug trafficking and narcotics worth over Rs 3 lakh seized from his possession, Customs Department said.
Based on a tip-off, officers of the Customs Narcotics cell arrested Mani Mahesh Giri, a resident of Nashik from Swargate Katraj Road here.
"Giri was disguised as a Sadhu Maharaj. We have recovered 12 ball-shaped substances from him which on inquiry was confirmed as Charas a narcotics drug," said a Customs official.

The contraband seized include 680 grams charas valued at Rs 3.40 lakhs in the illicit market, along with other articles like a digital weighing scale and plastic wrapping used to wrap the charas for sale to the customers.
"The accused as admitted his crime of procurement and transportation of charas for sale in Pune," said the Customs official.
The accused has been remanded to judicial custody and a probe has been initiated by the Pune Customs Anti-Narcotics cell to trace the supplier and receiver of the seized contraband. (ANI)