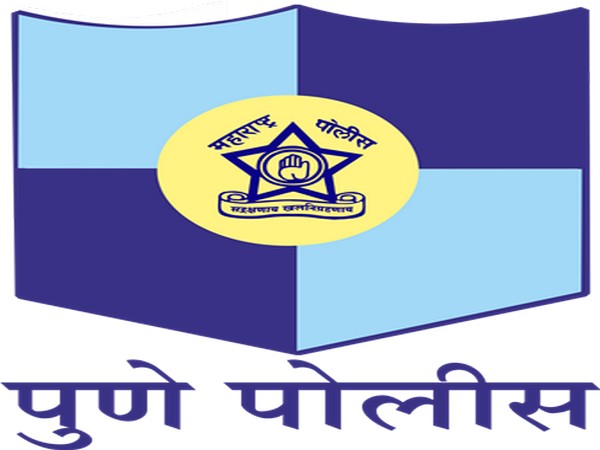 According to police, the woman who hails from Uttarakhand and was posted in Jaipur had come to Pune for a three-month-long military training.
"She was married to a Colonel rank officer and their divorce matter was pending. The suicide letter has not been recovered but an old letter of her father who is also a retired Army officer has been recovered. Prima facie it seems it took place due to a family dispute but we are investigating," the police said.
Army has issued a statement stating that it is providing all assistance in the case investigation.
A case with the civil police has been registered and the matter is under investigation. (ANI)