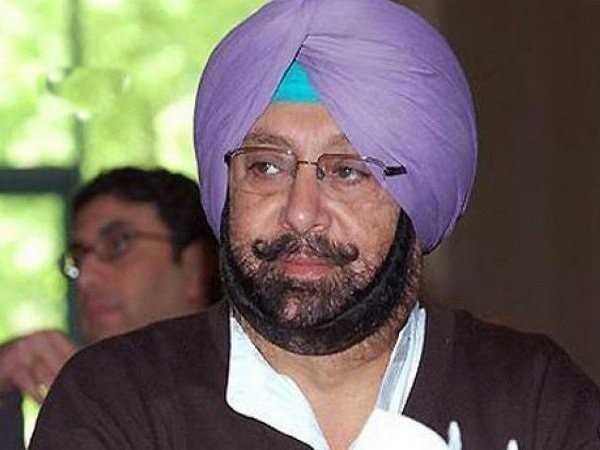 Chandigarh (Punjab) [India], Mar 25 (ANI): Punjab Chief Minister Captain Amarinder Singh on Wednesday issued instructions for the issuance of passes to maintain the critical system and essential services in order to ensure the people are not inconvenienced during the 21-day lockdown.

The Chief Minister has constituted a committee under the chairmanship of Additional Chief Secretary, Industry and Commerce, to oversee the procurement processes for all COVID-19 related items.
Taking cognisance of the need to ensure timely supply of critical materials and equipment to government hospitals, PHCs and CHCs, the DCs have been asked by the Chief Minister to contact PSHFW and MD, PHSC, with the facility of sending advance indents to facilitate early procurements.
According to an official statement, Captain Amarinder has ordered that the requisite protocol issued by the Health Department for testing of suspected cases should be followed meticulously.
He has also directed the Health Department and the police to ensure further monitoring of those already traced and placed under home quarantine.
"While continuing with its earlier curfew orders, the state government will take all possible steps to avoid any undue inconvenience to the providers of essential services and the general public," the Chief Minister assured the people.
The Chief Minister has also ordered sanitisation of affected or vulnerable areas, etc for which guidelines have been issued by the Department of Health & Family Welfare that may be undertaken in both concerned towns and villages.
As per the revised curfew management guidelines, government offices that have been designated in the Government of India's order will be allowed to remain open with skeletal staff.
In order to ensure the supply of other essential services, specific state government offices may also be required to remain open with minimal functional staff.
Such employees of the state government and those employees of the government of India that have been allowed to report on duty as per government of India's order will be allowed to travel from home to office on their institutional Identity Card, and specific curfew passes will not be necessary, the revised guidelines states.
It is specifically provided in the guidelines that for employees of governments including PSUs and SPUs of Haryana, Punjab and UT of Chandigarh, who are residing in Mohali and Zirakpur and are facing acute problems in reaching their offices, located in Chandigarh and Panchkula, it has been decided that they may be allowed to commute to their offices for official duty by showing their official or institutional photo ID cards and they would not be required to obtain special curfew passes. (ANI)