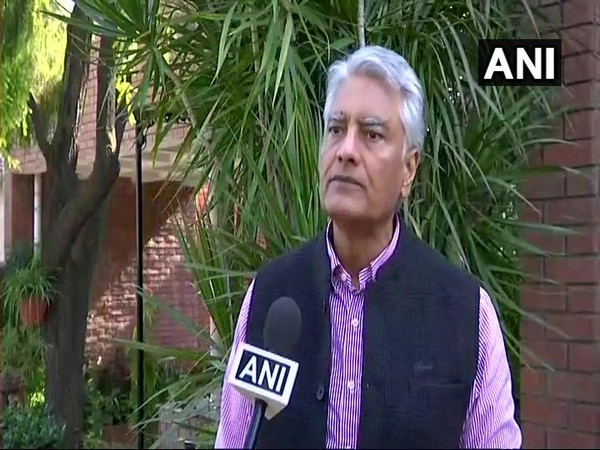 Attacking the Union Ministers from Punjab, Jakhar said: "The Union Government has got three ministers from Punjab but they failed in getting any major allocation earmarked for the state that faced fiscal debt due to 10-year long SAD-BJP misrule. Are they in New Delhi only to protect their own berths in the Union Cabinet?"
In a statement, the Congress leader said that the Central government had ignored the state government's request to make provision of funds to celebrate Guru Teg Bahadur Ji's 400-year Gurpurb.
He also alleged that the Government of India did not help Punjab in celebrating Sri Guru Nanak Dev's 550th birth anniversary.
"The Union Budget has missed plans to improve the condition of farmers, labourers and other weaker sections of the society. No attempt has been made to address the problem of economic slowdown," Jakhar said.
He said that the country was reeling under severe economic crisis at present but there was no policy or intention to address these issues in the Union Budget.
"The rural India has been left unattended. Only flimsy talks were offered for the farmers, they have nothing to cheer about. To improve the economy, the focus should be on rural India," he said.
"By giving a boost to the income of the rural population, purchase power can be increased which further enhances sales of the products, benefit the industry, create more job opportunities, rise in tax collections and the country can progress as a whole," Jakhar said.
"But the Central government was showering concessions only on big entrepreneurs. This will neither increase production nor reduce unemployment or recession," he added.
The Congress leader said the BJP government had proved that poor people and rural India are not on its agenda.
"MGNREGA scheme had made a big contribution to the development and income growth in rural India, but the Modi government has not given any priority to this program of employment generation for unskilled workers and infrastructure development of our villages. It was the MGNREGA only, which provides jobs to the rural people and boost the economy," he said. (ANI)