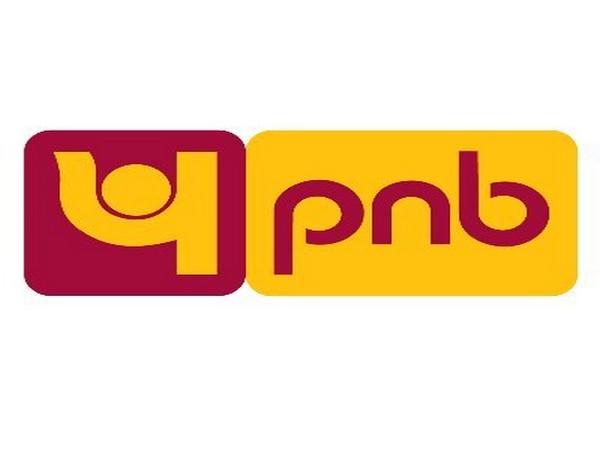 New Delhi [India], October 13 (ANI): Punjab National Bank (PNB) has slashed interests rates on loans against gold jewellery and Sovereign Gold Bond by 145 basis points as a part of a new range of deals and offers for its customers during the festive season.

The bank in a statement said it will now offer loans against Sovereign Gold Bond (SGB) at 7.20 per cent and loans against gold jewellery at 7.30 per cent.

Additionally, PNB has slashed the home loan rate, which now starts from 6.60 per cent, while customers can avail car loans starting from 7.15 per cent and personal loans from 8.95 per cent, one of the lowest in the industry.

PNB is also offering a full waiver of service charges/processing fees on the loans against gold jewellery and SGB, similar to home loans and vehicle loans announced recently, the release stated.

The bank has also slashed the margin on home loans. Hence, home loan seekers can now avail of loans up to 80 per cent of the property's value without any upper ceiling on the loan amount.

With the reduction in the interest rate and zero processing fee, funds are available at a very competitive rate on a range of retail loan products offered by PNB during this season. (ANI)