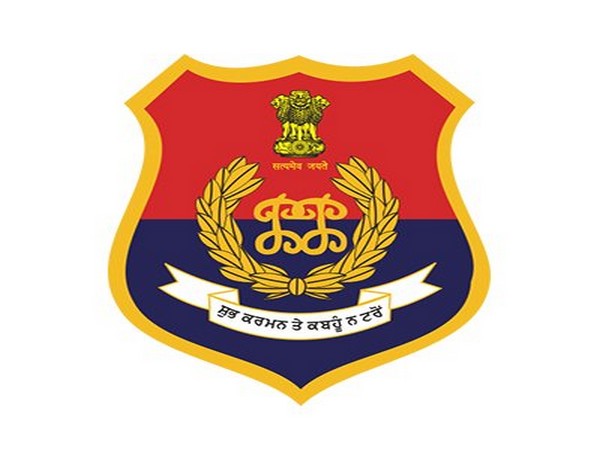 "As part of its crackdown against drugs, Punjab Police has busted another Pakistan backed cross border drugs and weapons smuggling racket, with the arrest of two smugglers and yet another BSF constable, posted along the Pakistan border in Tarn Taran district," read the release by Information and Public Relations Department, Punjab.
Director-General of Police (DGP) Dinkar Gupta informed that Jalandhar Rural Police, which unearthed the racket, had recovered a .30 Bore Pistol (Made in China), along with 5 live rounds and Rs 24.50 lakhs as drug money, from the three arrested accused - identified as Surmail Singh, Gurjant Singh, and BSF constable Rajendra Prashad.
Acting on a tip-off, Jalandhar Rural Police, on July 26, apprehended two smugglers, who were coming in a car from Delhi.
During investigations, both the accused also revealed that they were working with a cross-border smuggler Satnam Singh alias Satta, a resident of village Naarli in Taran Tarn district, who was closely linked with Pakistan-based smugglers for smuggling of heroin and weapons from Pakistan, read the release.
On interrogation, the accused disclosed that BSF constable Rajendra Prashad, who was posted at a Border Outpost at Village Chhina in Taran Tarn district, was also part of the smuggling racket.
Prashad is a resident of Rawala Mandi in Ganga Nagar district of Rajasthan.
The DGP said that he contacted his counterparts in the BSF and Rajasthan, DGP BSF and DGP Rajasthan, and took the support of the central agencies as well, for ensuring the arrest of the constable, who was apprehended by the Punjab Police on July 28 from his residence in Rawala Mandi, where he was availing his leave.
"During further questioning, Rajendra revealed that he was recruited into the drug smuggling racket by Satnam Singh alias Satta, who promised him money in lieu of his complacency in smuggling of arms and narcotics consignment through his Border Post. He then helped the gang in getting 17 kgs of heroin and 2 foreign-made Pistols in May," read the release.
"This time again, Satnam Singh, in connivance with the Rajendra Prashad, Surmail Singh and Gurjant Singh, was to bring in another consignment of heroin and arms from his Pak based handlers. Satnam Singh had given Rajendra Prashad Rs 5 lakhs and a mobile phone in advance for the receipt and handling of this composite consignment," it said.
The DGP said that out of the Rs 24.5 lakhs, Rs 15 lakhs were recovered from the residence of Satnam Singh, Rs 5 lakhs from the BSF constable and Rs 4.5 lakhs from Gurjant Singh. (ANI)