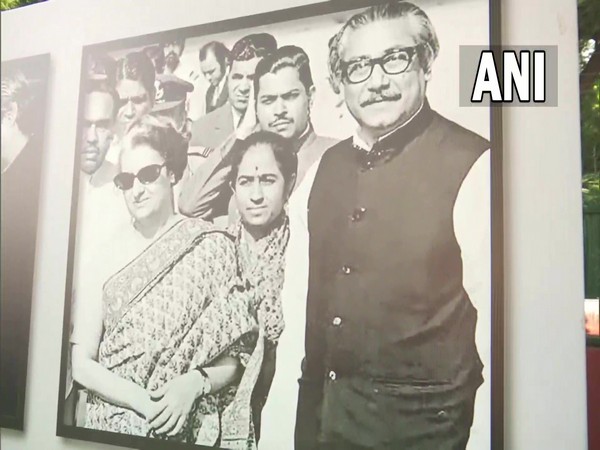 The exhibition has been organised on the completion of 50 years of Bangladesh Liberation. On December 16, 1971, over 93,000 Pakistani soldiers had surrendered before the Indian Army.
Other senior leaders like Ghulam Nabi Azad, AK Antony and Mallikarjun Kharge were also present at the event. Between January 1 and December 31 this year, the Congress party will be organising similar exhibitions in over 100 districts.
In one of the fastest and shortest campaigns of military history, a new nation was born as a result of the swift campaign undertaken by the Indian Army.
After facing defeat in the 1971 war, the then Army Chief of Pakistan General Amir Abdullah Khan Niazi, along with his 93,000 troops surrendered. (ANI)