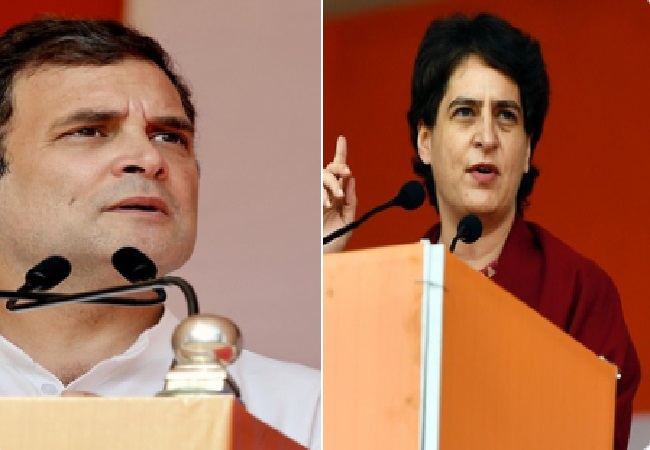 However, it is not known presently whether the Congress leaders will participate in the roadshow or a public rally.
Congress Interim President Sonia Gandhi is scheduled to address an election rally in the Shastri Park area on February 5.
The seniormost party leader hence will join the Delhi poll campaign on the penultimate day of campaigning, when the canvassing by different candidates will be at its peak.
Congress, which lost Delhi to the AAP in 2013, after ruling the union territory for fifteen years and faced a massive drubbing in the 2019 Lok Sabha polls, is so far lagging on the campaign trail with its rival parties already hitting the field with senior leaders.
Voting for Delhi assembly is scheduled to take place on February 8 whereas the results will be announced on February 11. (ANI)