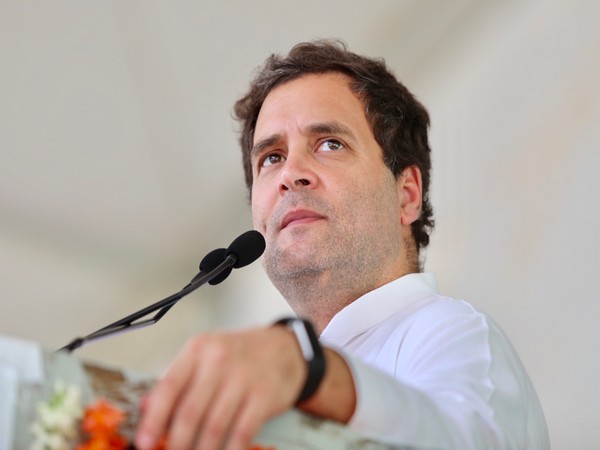 "Massive unemployment has forced the youth to call today National Unemployment Day. Employment is dignity. For how long will the government deny it?" the Congress leader questioned.
"How long will the government back down from giving this honour?" he asked.
On Wednesday, the Congress leader had attacked BJP-led Centre alleging its promises made during the COVID-19 crisis phase had failed.
The Wayanad MP had accused the Centre of "building castles in the air regarding defeating Corona in 21 days, Arogya Setu app protecting people, 20 lakh crores package, nobody entered our borders and the situation is under control." (ANI)