Rahul, Priyanka to hold rallies in Delhi on Feb 4, 5 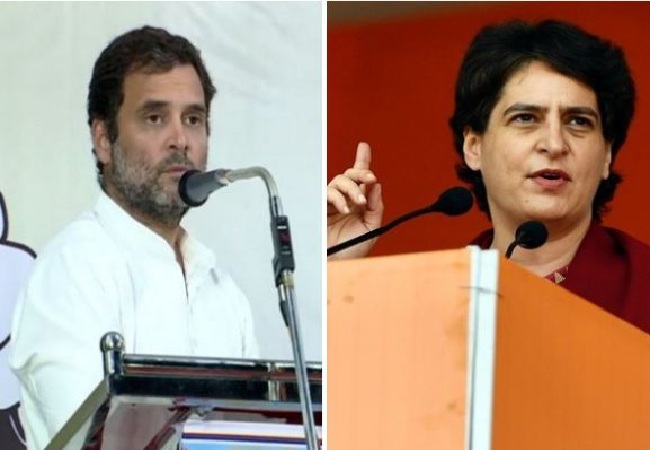 Both the leaders will conduct rallies in Jangpura, Sangam Vihar, Kondli and Hauz Khas areas here on February 4 and 5.
Meanwhile, the Congress will release its manifesto on Sunday for the assembly elections in Delhi.
Congress Interim President Sonia Gandhi is scheduled to address an election rally in the Shastri Park area on February 5.
The seniormost party leader hence will join the Delhi poll campaign on the penultimate day of campaigning, when the canvassing by different candidates will be at its peak.
Voting for Delhi assembly is scheduled to take place on February 8 whereas the results will be announced on February 11. (ANI)