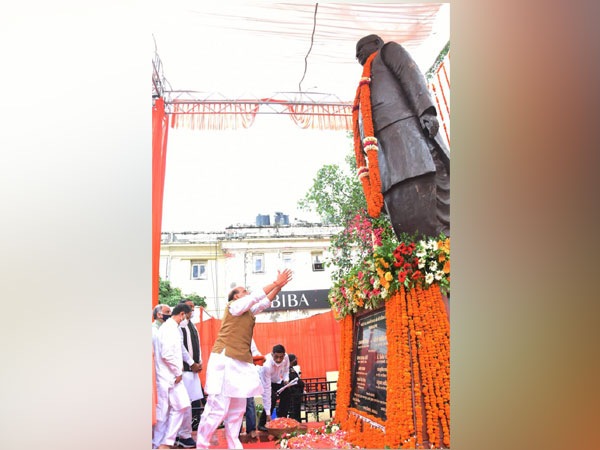 Tandon had served as Governor of Bihar and Madhya Pradesh.
The Defence Minister was on one-day visit to Lucknow and was accompanied by BJP State President UP Swatantra Dev Singh and General Secretary for UP Sunil Bansal.
Several dignitaries, including Chief Minister Yogi Adityanath, Deputy Chief Ministers Dr Dinesh Sharma and Keshav Prasad Maurya, Lucknow Mayor Sanyukta Bhatia and UP Minister Ashutosh Tandon were present on this occasion.
Speaking at the occasion, Singh said, "Lalji Tandon's personality was phenomenal, even the opposition used to respect him. Mayawati respected him as her brother. He had a role in establishing BJP in power in Uttar Pradesh."
The Defence Minister also praised the Uttar Pradesh CM Yogi Adityanath and said, "Yogi Adityanath has established law and order in the state and has set an example for other states. He is doing a condemnable work for developing the state." 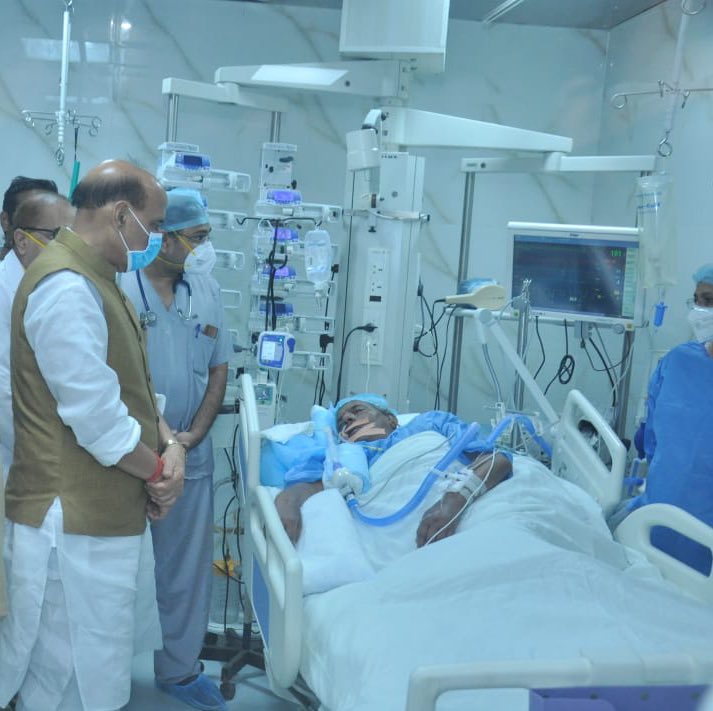