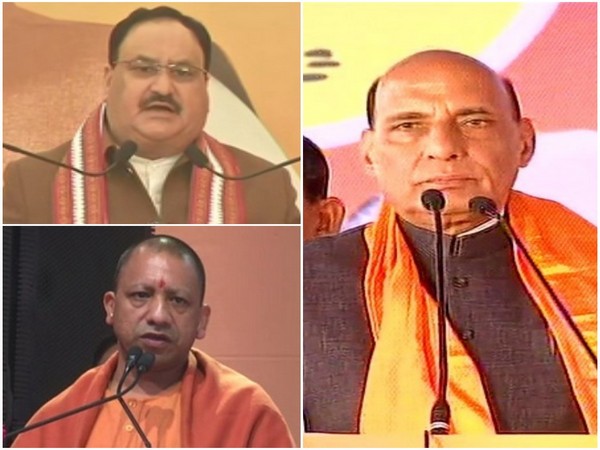 Uttar Pradesh Chief Minister Yogi Adityanath will also campaign in Delhi and hold four rallies.
Meanwhile, Delhi Chief Minister and AAP national convenor Arvind Kejriwal will hold roadshows at Najafgarh and Bijwasan.
Assembly elections will be held in Delhi on February 8 to decide who will rule the national capital for the next five years with the ruling AAP making a determined bid to return to power and the BJP seeking to have a chief minister in the city after 20 years.
The Congress, which has ruled Delhi for 15 successive years, is also making efforts to regain its support base.
Counting of votes will take place on February 11.
In the 2015 Assembly polls, AAP secured an outright majority, winning 67 seats while the BJP managed just three. The Congress drew a blank. (ANI)