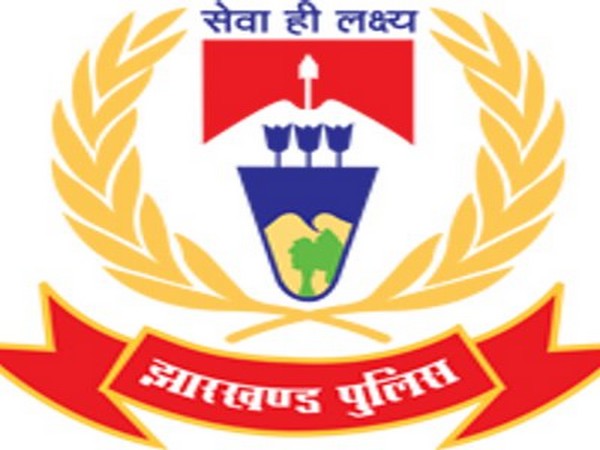 Ranchi (Jharkhand) [India], September 15 (ANI): Ranchi Police on Tuesday announced a reward of Rs 25,000 for information about the whereabouts of a person who allegedly attacked a video journalist on September 11.

Police said that a video journalist was allegedly attacked and critically injured in Jharkhand's Ranchi. After receiving the information about the incident, the injured was immediately admitted to the Rajendra Institute of Medical Sciences (RIMS) in Ranchi.
"A case was registered under the appropriate sections of IPC at Sadar Police Station, Ranchi," police informed.
The accused, Akash Gupta, a 19-years old boy is absconding since he attacked the victim.
In order to find and arrest the accused, police announced a reward for the person who would find him.
Further investigation is underway. (ANI)