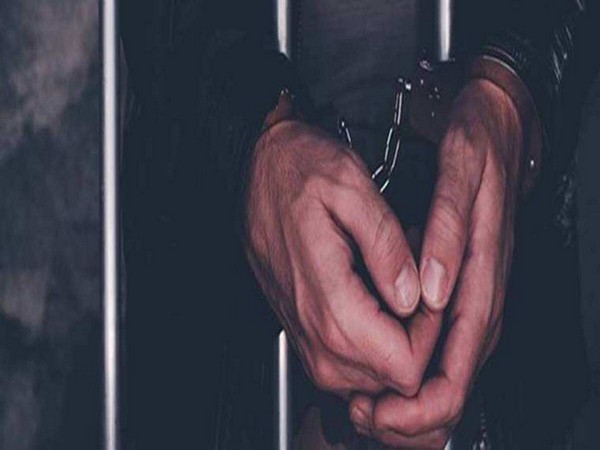 Ranchi (Jharkhand) [India], January 14 (ANI): The Ranchi police arrested an accused on Thursday in a murder case of a woman whose beheaded body was recovered from Ormanjhi area of Ranchi.

"Ranchi police have arrested the main accused Sheikh Bilal who allegedly beheaded a lady and dumped her body in Ormanjhi area," informed the Superintendent of Police (SP) of Ranchi (Rural) Naushad Alam.
"Police have taken Bilal to the site where the head of the victim was recovered and they re-created the scene of the crime," he said.
According to the police, the body was found in a jungle near Ormanjhi area here on January 3.
"A couple identified the corps as their daughter on Monday. Subsequently, following the lead, the wife and other family members of the accused were interrogated. Later, the head was recovered on Tuesday," police said.
Further investigation is underway. (ANI)