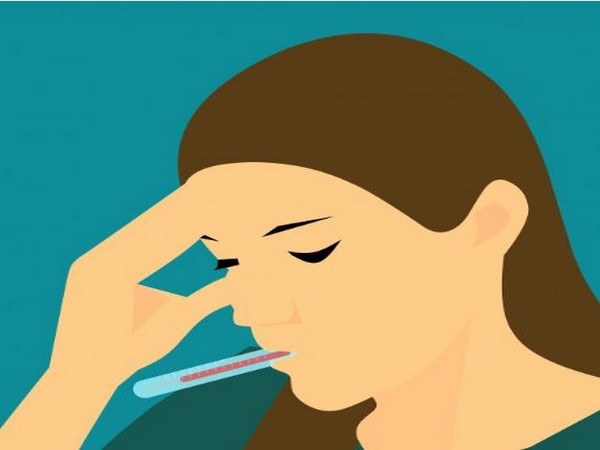 Washington D.C. [USA], Feb 2 (ANI): A team of scientists from Florida State University in a recent study detailed on how significant weather swings increases the spread of flu epidemic in highly populated regions.

The research which was published in the journal Environmental Research Letters shows that rapid weather variability as a result of climate change could increase the risk of a flu epidemic in some highly populated regions in the late 21st century.
Zhaohua Wu, an associate professor in the Department of Earth, Ocean and Atmospheric Science and an international team compared a few historical data to see how significant weather swings in the autumn months affect flu season in highly populated regions of northern-mid latitudes of the world. The team particularly looked at the United States, China France, and Italy.
According to previous research low temperatures and humidity in the winter create a favorable environment for transmitting the flu virus.
In the 2017-2018 flu data, scientists found that the extreme fluctuations in weather during the autumn months essentially kick-started the flu.
Wu said: "The historical flu data from different parts of the world showed that the spread of flu epidemic has been more closely tied to rapid weather variability, implying that the lapsed human immune system in winter caused by rapidly changing weather makes a person more susceptible to the flu virus."
The team is on the take that rapid weather variability is common in warming climates, and understanding these weather patterns may be a key to determine the severity of any future flu season threat. (ANI)