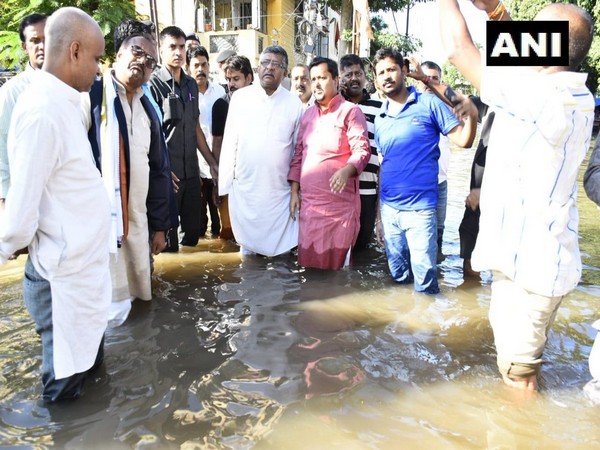 According to the Bihar State Disaster Management Authority, 40 people have died in the state due to floods so far.
The Indian Air Force helicopters are dropping relief material to the flood-affected areas of the state.
Five teams of the National Disaster Response Force (NDRF) have been deployed in Rajendra Nagar and Kankarbagh areas of Patna to assist people facing difficulties.

2. Patna continues to be among the worst affected areas

Chief Minister Nitish Kumar had on Sunday afternoon visited the severely flooded areas of the state capital and issued necessary instructions to the officials for resolving the issue.