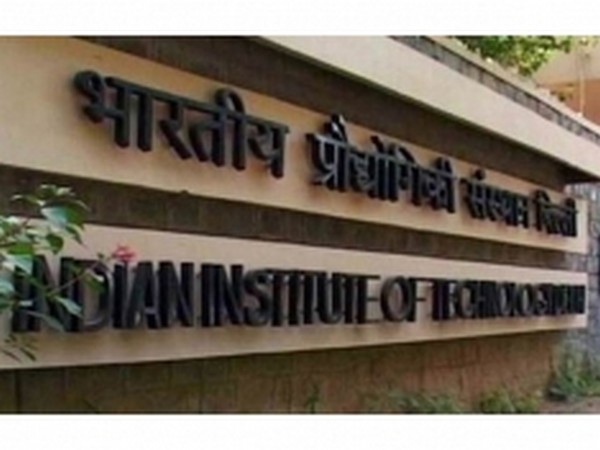 IIT Delhi was ranked the 185th position, in the recently published Quacquarelli Symonds (QS) World University Rankings 2022, which pushed the university from its 193 position from last year's rankings.
While speaking to ANI, IIT Delhi's Director, V Ramgopal Rao said, "IIT Delhi's rank has gone up and it is among top 200, but it does not really make me very happy. The realistic ranking for IITs and IIScs should be between the 30s and 40s worldwide. To reach there, we need to take some steps and time because our institute's fundamentals are very strong."
Mentioning the shortage of seats, and how the IITs are particularly set up to cater to Indian students, Rao said, "In India we are not being able to cater to even 1 per cent of students who apply to us and thus, to proactively go out and admit students from the rest of the world does not make sense. However, even if we increase seats, we do that for more intake of Indian students, because that is how we have been operating always."
Out of 500 students who apply to IIT Delhi, only one gets admitted, and the institute has never thought of admitting international students.
Among the many criteria of the ranking, one is of how many international students and faculties does an institute have?
IIT Delhi scored 1.7 out of 100 in the international category whereas, in the international faculty category, the top-notch institution received just 1.2 out of 100.
"We are doing excellent in the tougher parameters, whereas we are week in the easier ones," said Rao.
The director suggested that the ministry needs to launch a major drive such as 'study in India' for improving the rankings.
In this regard, IIT Guwahati is making efforts to attract international students and international faculty members.
Prof. T. G. Sitharam the Director of IIT Guwahati said, "We are making efforts to improve IIT Guwahati by attracting more international students and international faculty members. Focusing on improving the faculty-student ratio is another goal of the Institute for the upcoming year."
IISc Bangalore, IIT Bombay, IIT Delhi were among those who fell in the top 200 in the QS World University Rankings 2022.
In a congratulatory tweet, Prime Minister Narendra Modi said, "Congratulations to @iiscbangalore, @iitbombay and @iitdelhi. Efforts are underway to ensure more universities and institutions of India scale global excellence and support intellectual prowess among the youth". (ANI)