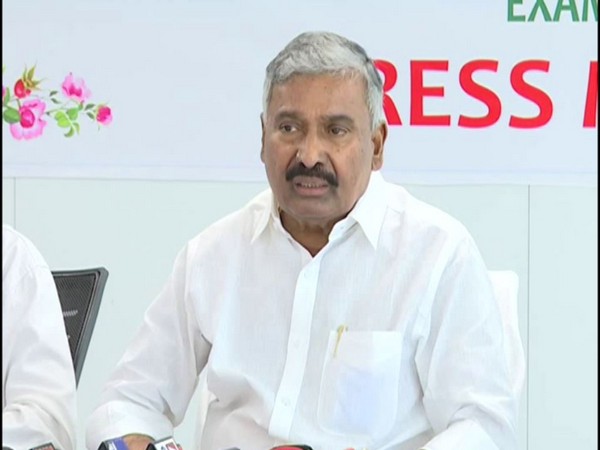 The Minister addressed media following a virtual review meeting with all district collectors, Superintendents of Police and other officers regarding conduct of the tests.
Reddy said that 10,56,931 people have applied for 16,208 posts. "The tests will be starting from September 20. Fourteen exams will be conducted in seven days. Exams will be conducted in 2,221 centres in the morning and in 1,068 centres in the afternoon," said Reddy.
These centres will also have isolation rooms for candidates who are corona positive, informed the Minister. "Invigilators will wear PPE kits in such rooms," he said.
Reddy further said, "Last year 1.10 lakh job vacancies were filled. Now, there are vacancies for 14,062 jobs in village secretariats and 2,166 vacancies in ward secretariats. Till date, 10 lakh candidates have downloaded hall tickets."
"The exams will be conducted carefully with COVID protocol. All arrangements are made for safe conduct of exams," he added.
The posts in Village and Ward Secretariats are introduced by the YSRCP government. These will be the nodal points at the village or ward level to avail all government services. The YSRCP government claims that these secretariats are an initiative towards achieving decentralization of administration to the grass root level. (ANI)