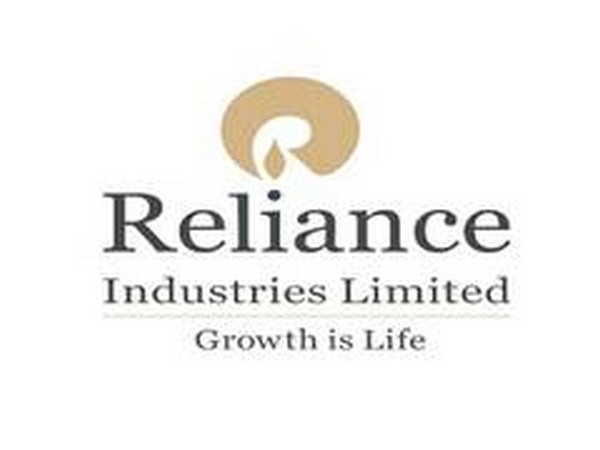 New Delhi [India], October 14 (ANI): The Reliance Industries Limited (RIL) has topped the Indian corporates in the World's Best Employers rankings 2021 published by Forbes as it has been ranked 52 in the overall ranking of 750 global corporates.