Report on Air India Express crash to be submitted by investigator-in-charge within 5 months: Hardeep Singh Puri 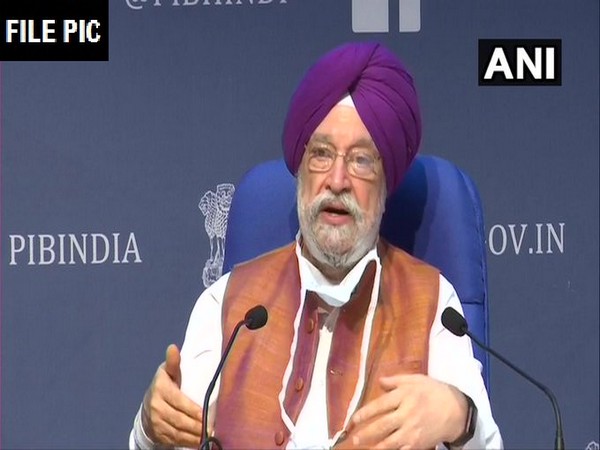 Chahar was appointed by the Director-General of AAIB on August 13, 2020, for probing this case.
"The investigator-in-charge will determine the probable cause and contributory factors leading to this accident," the Union Minister stated in a written reply in Rajya Sabha to an unstarred question.
The Air India Express flight carrying 190 passengers including 10 infants skidded while landing at Karipur airport in Kozhikode on August 7. A total of 21 persons, including the two pilots, succumbed to the injuries sustained in the accident.
The Flight Data Recorder (FDR) and Cockpit Voice Recorder (CVR) have been recovered from the crash site and an investigation is underway. (ANI)