Restrictions will not be relaxed, additional 3 lakh COVID tests to be conducted on Friday, Kerala CM said 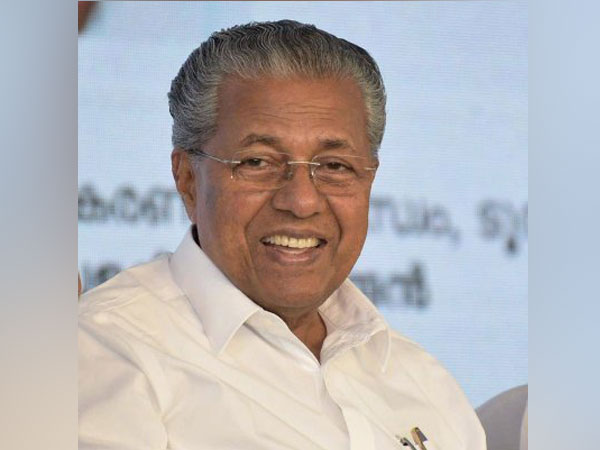 Thiruvananthapuram (Kerala) [India], July 20 (ANI): Kerala Chief Minister Pinarayi Vijayan on Tuesday declared that the COVID restrictions would not be relaxed in the state for the time being, and said that an additional three lakh COVID tests would be conducted on Friday.

"Restrictions are not relaxed for the time being. The COVID restriction as per the guidelines issued will continue for another week," CM said while speaking at the Covid review meeting.
He said that in the last three days the average test positivity rate in Kerala has increased to 10.8 per cent.
Further, Vijayan informed that most numbers of Covid cases in the state are from Malappuram, Kozhikode and Kasaragod districts.
Directing the administrations, he said, "The district administration should take strong action to effectively control the increase in Total Positivity Rate (TPR). The Health Department and the Local Self Government Department should actively intervene in this matter. They have been asked to work directly with people."
Vijayan has directed the officials to strengthen the ward level intervention. "Micro containment should be identified and restrictions should be implemented effectively. Plantation workers in Idukki need to avoid crossing the border every day for work," he said. (ANI)