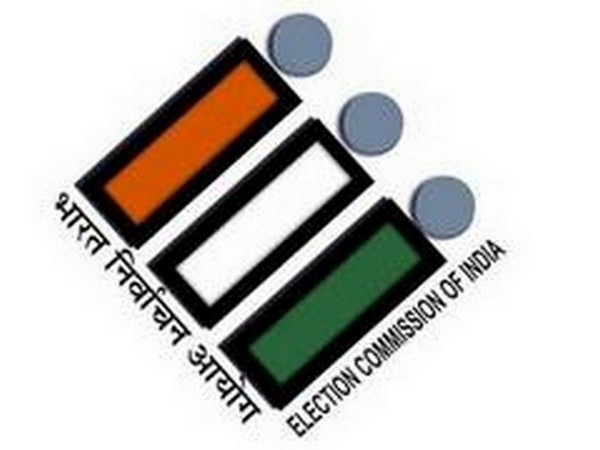 New Delhi [India], May 4 (ANI): The Election Commission on Tuesday said the Returning Officer (RO) is the "final authority under the law" in the matter of recounting in the Nandigram assembly constituency.

"Certain sections of media have reported about the matter of recounting in Nandigram AC. Returning officer (RO) of an assembly constituency performs statutory functions under the RP Act, 1951 in quasi-judicial capacity independently. Whether it is nomination, polling or counting, the RO acts strictly in accordance with the extant electoral laws, instructions and guidelines of the ECI," reads an EC release.
"On such an application being made the returning officer shall decide the matter and may allow the application in whole or in part or may reject it in toto if it appears to him to be frivolous or unreasonable."
"After the counting in Nandigram AC, the election agent of a particular candidate requested for a recount, which was rejected by the RO, through a speaking order, on the basis of material facts available before him and declared the result. In such a case, the only legal remedy is to file an EP before the High Court," it said.
The EC further explained the fair process of counting.
"Each counting table had one micro observer. Their reports never indicated any impurity of counting process on their respective table. The RO caused the entries of votes polled by each candidate after each round to be written on the display board which could be easily seen by the counting agents. No doubt was raised on the result of round-wise counting. This enabled the RO to proceed uninterruptedly with the counting of votes," it said.
"In addition, on the computer installed in the Counting Hall, parallel tabulation work was also done in an Excel sheet to counter-check any human error. A copy of each of the rounds' results was shared with all the counting agents. After every round, counting agents signed the result sheets," it added.
"On the basis of media reports on undue pressure on the RO Nandigram, the commission directed the Chief Secretary West Bengal on 3 May 2021 to provide adequate security, which State Government has now provided," EC said.
"The Commission has further directed CEO West Bengal to ensure the safe custody of all election records including polled EVM/VVPAT, videorecording,
statutory papers, counting records etc," it said.
After her defeat in Nandigram, Incumbent West Bengal Chief Minister Mamata Banerjee on Monday alleged that the Returning Officer of the Assembly seat had said that he was threatened against recounting of votes.
Briefing the mediapersons, Mamata said, "I received an SMS from someone wherein returning officer of Nandigram has written to someone that if he allows recounting, then his life would be under threat. For four hours the server was down. Governor also congratulated me. Suddenly everything changed. I will move court."
The Trinamool Congress (TMC) on Sunday wrote to the Chief Electoral Officer (CEO), West Bengal seeking "immediate re-counting of votes and postal ballots" in the Nandigram constituency. (ANI)