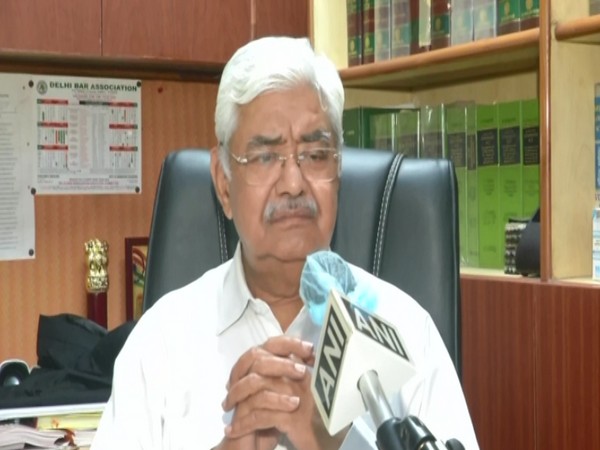 New Delhi [India], July 22 (ANI): A day after Rashtriya Swayamsevak Sangh chief said there has been an "organised attempt" to increase the Muslim population since 1930, Vishva Hindu Parishad (VHP) international working president Alok Kumar on Thursday said that this anomaly cannot continue and the rising demographic imbalance needs to be tackled.

"In Assam, the total fertility rate of the Hindus is less than 2.1 per cent and of the Muslims is 3.16 per cent. This anomaly cannot continue. Mohan Bhagwat ji said both things. The Indian citizens, may they be of any religion, have equal rights and will continue to enjoy equal rights. But then the question of rising demographic imbalance is also to be tackled," Kumar told ANI.
Earlier on Wednesday, the RSS chief said there has been an "organised attempt" to increase the Muslim population since 1930, "with a motive of establishing their dominance and make this country Pakistan". "It was planned for Punjab, Sindh, Assam and Bengal and it succeeded to a certain extent," Bhagwat said.
Extending support to Bhagwat's claim, Kumar said, "India lost one half of Punjab, which turned into Pakistan. Half of West Bengal became East Pakistan in 1947. The entire Sindh has gone to Pakistan. Fortunately, Assam has been saved."
"So this demographic dominance which then leads to the demands of a separate state and the establishment of separate states thereafter. Pakistan being a major irritant to India's security, therefore the question of maintaining the demographic balance assumes importance," he added.
The VHP international working president asserted that Citizenship Amendment Act (CAA) will not affect the Muslim population of the country.
"In CAA, there is no clause that affects any Indian citizen of any religion. It also does not affect the rights of the migrant Muslims to acquire Indian citizenship after a particular time, following a particular procedure. It only shortens that time for refugees and the persecuted people. CAA has no impact other than that," he added.
The CAA grants citizenship to Hindu, Sikh, Buddhist, Jain, Parsi, and Christian refugees from Afghanistan, Bangladesh, and Pakistan who came to India on or before December 31, 2014. (ANI)