RSS to finalise dates of its future meets in July 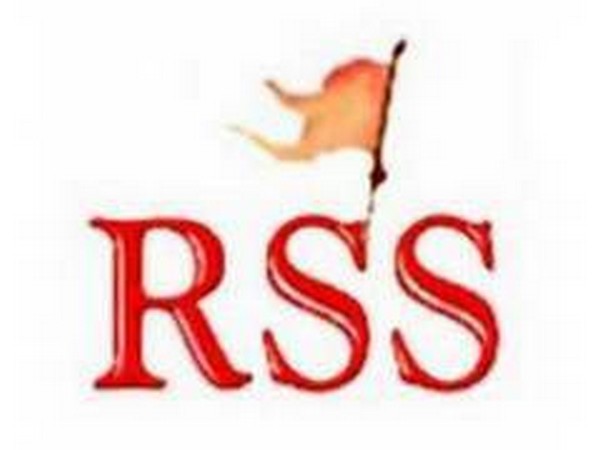 By Pragya Kaushika
New Delhi [India], June 30 (ANI): The Rashtriya Swayamsevak Sangh, that had cancelled one of its highest decision making body meetings in March due to COVID-19, is likely to decide on rest of its annual calendar events including the meeting of the prant pracharaks scheduled to take place post-mid-July.

Senior functionaries at the Sangh have been deliberating on whether to convene the meet, Prant Pracharak Sabha, that Sangh convenes annually to review, plan and execute organisational tasks delegated to units and vibhags or to postpone it further. This is second out of the three important annual meetings Sangh convenes.
The decision to have the meeting or not is likely to be finalised by July 15, informed a senior functionary.
"This meeting was proposed in the calendar prepared last year. However, the decision to conduct it on the scheduled date will be taken on July 15. It will depend on the COVID-19 situation in the country and whether participants can travel during that period," said a senior RSS functionary.
The meeting holds significance as only the prant pracharaks from states and affiliates participate in it. The aim is to brainstorm over the activities of Sangh. The annual calendar of activities including tour, travel and events of senior functionaries who are pracharaks gets finalised in this meet.
Two pracharaks of top ranks from each state are going to be called for the meeting, that is if the RSS decides to hold it at the end of July.
"This meeting is purely organisational. In this meeting, we decide on our goals, tasks, activities, and events to be conducted in a year. Or there are many decisions left in ABPS that can be undertaken in this meeting," stated a senior functionary.
While the meeting was scheduled to take place in Chitrakoot, now Nagpur is being considered as a venue if this meeting takes place.
In March, the RSS cancelled the Akhil Bharatiya Pratinidhi Sabha, its highest decision-making body, soon after the government issued guidelines in wake of the COVID-19 pandemic. The Sangh has three main meetings one of which is prant pracharaks meeting and third is Akhil Bharatiya Karyakarini Mandal to be held near Diwali.
Apart from reviewing the progress of its previous year and Shikha Vargas, Sangh as per requirement decides on lending works some of it may relate to loaning their pracharaks to BJP.
"While a majority of decisions are taken by ABPS, some of left can be picked up in this meeting but as we need to prepare for lodging and safe stay of approximately 150 people, whether we would convene it by July end or not will be decided by July 15," said the source. (ANI)