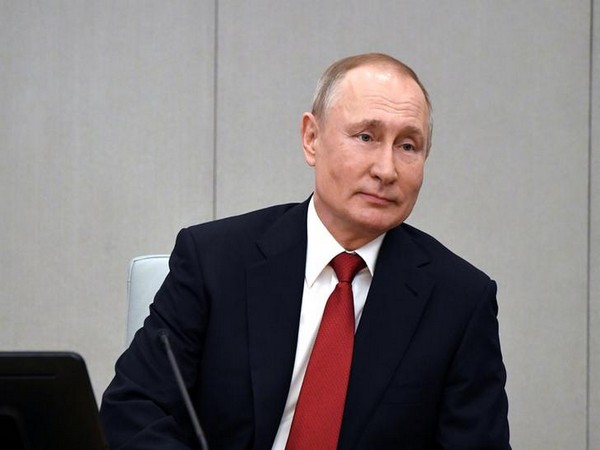 Moscow [Russia], October 14 (ANI/Sputnik) - Russian President Vladimir Putin has given instructions to create a special fire squadron in Russia, which will include 22 aircraft and helicopters, and its maintenance will be provided by the Rostec state corporation, two sources in the relevant departments told Sputnik.

"According to an instruction by the head of state, a flight squadron for firefighting consisting of 10 Be-200ChS aircraft, 10 Ka-32A11M helicopters and two Mi-26T helicopters will be created jointly with the Rostec state corporation," a source said.
Another source clarified that "the squadron will be created at the expense of the National Wealth Fund, and its current maintenance will be financed by the Rostec state corporation."
Rostec, in turn, commenting on information from sources, confirmed to Sputnik that "indeed, there is such an instruction." (ANI/Sputnik)