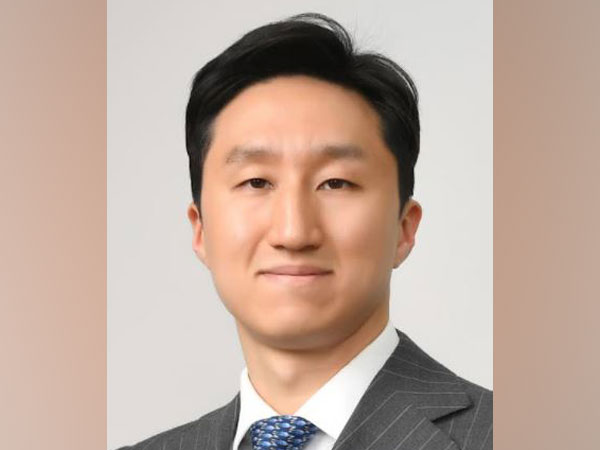 It is analyzed that he was promoted to president in just four years after he became the vice president in 2017, so the third-generation's management has begun.
Hyundai Heavy Industries Group announced on the 12th that it has conducted personnel appointments for presidents.
It is noticeable that Chung Ki-sun, the eldest son of Asan Foundation Chairman Chung Mong-joon, has been promoted as the president. Also, the CEO of shipbuilding, energy, and construction machinery divisions was also promoted as a vice-chairman.
As president Chung Ki-sun has become a CEO of the shipbuilding division, the group's core business, it is expected that the third-generation's management will speed up. It is analyzed that he is in the stage of evaluating his management capability as he has become the top management.
President Chung Ki-sun was born in 1982, and he has actively participated in preparing the foundation for business strategies and growth each affiliate as the head of Hyundai Heavy Industries Holdings' management support office.
He also greatly contributed to stabilizing the business and establishing the foundation for growth as CEO of Hyundai Global Service. In particular, he has recently been participating in establishing future strategies for the group, such as discovering new businesses, accelerating digital management, and creating business synergy.
Also, Hyundai has promoted four people, including Korea Shipbuilding & Offshore Engineering President Gah Sam-hyun, Hyundai Heavy Industries President Han Young-seok, Hyundai Oilbank President Kang Dal-ho and Hyundai Doosan Infracore President Son Dong-yeon, as vice-chairmen.
An official from Hyundai Heavy Industries Group said, "We will establish a responsible management system for each division by appointing vice-chairmen in three core business sectors: shipbuilding, energy, and construction machinery.
At the same time, we will further strengthen the management by creating synergy between affiliates and rising corporate value."
As a result, Hyundai Heavy Industries' shipbuilding business will be led by Vice Chairman Gah Sam-hyun and Vice-Chairman Han Young-seok, energy business by Vice Chairman Kang Dal-ho, and the construction machinery business by Vice Chairman Son Dong-yeon. (ANI/Global Ecomomic)