S Korea: Is COVID-19 vaccine a reason for hair loss? 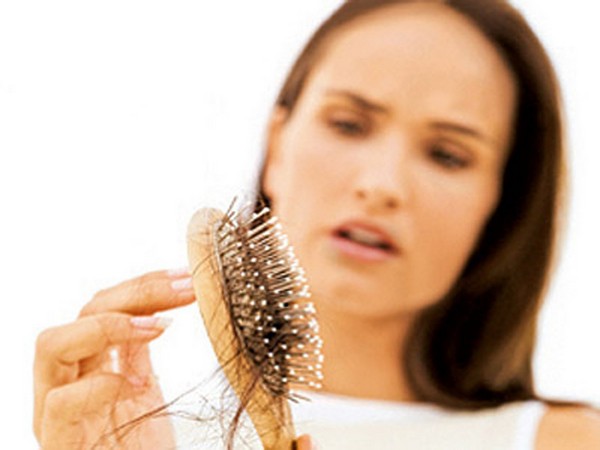 Seoul [South Korea], October 14 (ANI/Global Economic): Recently, controversy has arisen as several people are complaining of hair loss after receiving the COVID-19 vaccination. It has not yet been proven that the COVID-19 vaccine causes hair loss, but experts say that the possibility of side effects cannot be ruled out.

According to Chung Wa Dae on the 14th, 53-aged man 'A' uploaded a petition complaining that he had hair loss after COVID-19 vaccination on the website of the National Petition on the 7th. 'A' said that he had a fever and lethargy and serious hair loss began two days after vaccination.
'A's wife, who wrote the petition, said, "I am worried about how my husband can work for the company," and that, "I hope that the government quickly collect and respond to the case of vaccine side effects."
On the 8th, another petition was posted by a woman who said that she had hair loss after the Pfizer vaccination. This woman said she visited the dermatologist for her hair loss after the first-dose vaccination, but it did not have much effect. She also claimed that her hair loss has gotten worse after the second-dose vaccination.
Previously, a post saying that hair loss occurred after the COVID-19 vaccination became the controversy online in Japan. In August, a woman in her 20s posted on her blog, claiming that she became bald after the Moderna vaccination. In her photo posted on the blog, her hair loss progressed seriously, so there is almost no hair and the scalp is visible.
The COVID-19 vaccine has not yet been medically proven to cause hair loss. Not only in Korea but also in overseas, hair loss is not considered as a side effect of vaccines.
Experts explain that hair loss may be caused by a weakened immune system due to the vaccination.
Professor Chun Eun-mi of the Department of Pulmonology at Ewha Woman's University MokDong Hospital said, "It is common that hair loss is caused by the weekend immune system or infection of virus," and that, "Hair loss is not an official aftereffect of vaccines, but can be unusual side effect case." She also added, "In order to prove the relationship between hair loss and vaccines, more cases and studies are needed. In addition, there is still possible that there are other side effects we do not know."
However, Professor Chun predicted that it will not become a fatal side effect, saying, "Hair loss is not life-threatening, and in this case, hair is highly likely to grow again." Also, it is reported that people who posted the petition also do not have other serious side effects except for hair loss. (ANI/Global Economic)