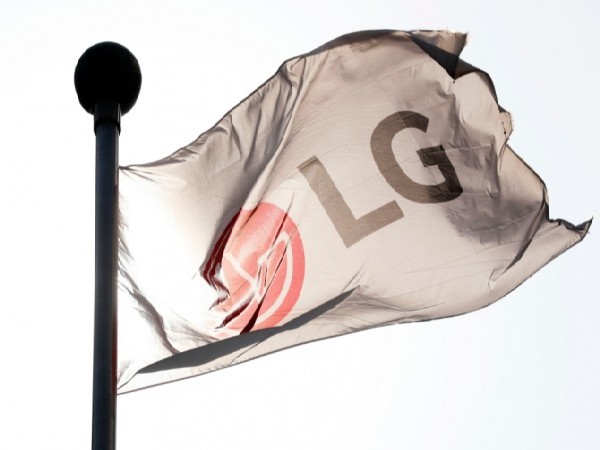 However, operating profit decreased by a half compared to the previous year as it spent 480 billion won as a provision for General Motors (GM)' electric vehicles Chevrolet Bolt EV recall.
LG Electronics announced on the 12th that it posted 18.7845 trillion won in sales and 540.7 billion won in operating profit, respectively, in the third quarter of this year.
Compared to the previous year, sales increased by 22.0% and operating profit decreased 49.6%.
The decrease in operating profit is because is attributable to LG Electronics' setting 480 billion won as a provision for GM's Bolt recall in the third quarter following spending of 234.6 billion won in the second quarter.
Q3 sales surpassed the previous record of 17.8124 trillion won in the first quarter, and achieved the largest quarterly sales ever.
LG Electronics did not disclose the performance of each business division, but the securities industry estimated that LG Electronics' home appliance sales will reach 7 trillion won and surpass 6 trillion won for 3 consecutive quarters this year. It is because LG's flagship design appliance lineup 'LG Objet Collection' has continued to gain popularity and sales of air conditioner also increased due to the late-summer heat.
As LG electronics is slightly ahead of Whirlpool, a U.S. home appliance competitor, it is expected to lead the market for three consecutive quarters.
The industry estimated Q3 sales of Whirlpool to be $5.78 billion (about 6.7 trillion won).
As a result, it is predicted that annual sales of LG Electronics' home appliance products will surpass Whirlpool for the first time.
With an increase in sales of OLED TVs, LG Electronics' TV sales are expected to surpass 4 trillion won. HE division, which is in charge of TV, is also expected to exceed 4 trillion won in sales for three consecutive quarters.
The market research firm Omdia earlier predicted that LG Electronics' annual shipments of OLED TV products would be 5.8 million units at the beginning of the year, but it raised its estimate to 6.5 million units at the end of last month. It is about twice as much as last year.
As LG Electronics accounts for two-thirds of the world's OLED TV shipments, the expansion of demand for OLED TVs is also likely to have greatly contributed to increase in Q3 sales.
On the other hand, the future business, electronic device (VS) division, is expected to record a deficit for three consecutive quarters.
However, as 'LG Magna e-Powertrain,' which was launched in July, is expected to create synergy with VS division, there are still expectations for a surplus by the end of this year.
As LG Electronics continues strong sales until the third quarter, the securities industry predicted that LG Electronics' annual sales will surpass 60 trillion won this year.
Except for the mobile phone business, annual sales have never exceeded 60 trillion won before. Currently, the largest record is last year's 58.1 trillion won in sales.
LG Electronics is planning to announce its consolidated net profit and performance by division at the earning announcement scheduled at the end of this month. (ANI/Global Economic)