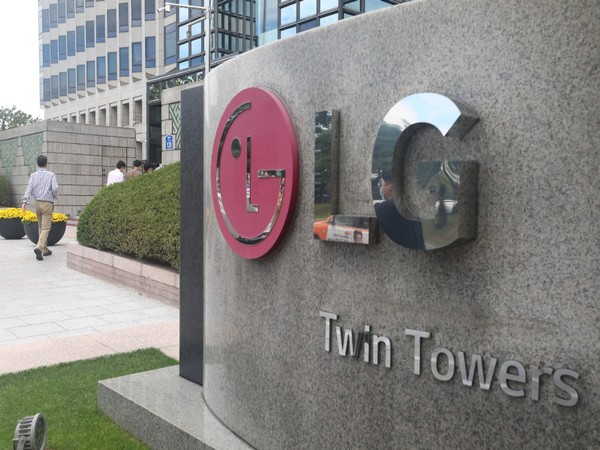 Earlier, foreign media including the U.S.' CNBC reported on the 12th that GM has agreed to receive up to $1.9 billion (about 2.2733 trillion won) in compensation from LG for Chevrolet Bolt EV and Bolt EUV recall.
"As recall compensation is set by the company's reasonable estimation of the cost that can be occurred in the future, there can be differences in the set amount for each company," an official from LG explained. "According to the recent recall agreement between LG and GM, LG has set 1.4 trillion won as the compensation based on the total replacement of old models and partial replacement of new models."
"The obligation for payment of contributions was resolved through the recall agreement with GM, so it was the return of previous contributions set by GM (assumed to be a total replacement of both old and new models) before the agreement," he added.
LG also said, "LG's cost of about 1.4 trillion won was reasonably estimated and calculated by assuming possible situations at this point based on the agreement with GM," and that, "I think the additional provision will be very limited."
"According to the GM announcement, it seems that GM will also return the provisions set up for Bolt recall in the third quarter," LG said. "Therefore, it does not mean that the cost of the future recall is expected to be exactly like this." (ANI/Global Economic)