S Korea: SK Hynix to expand its business to 'Image Sensor' market; will compete with Sony and Samsung 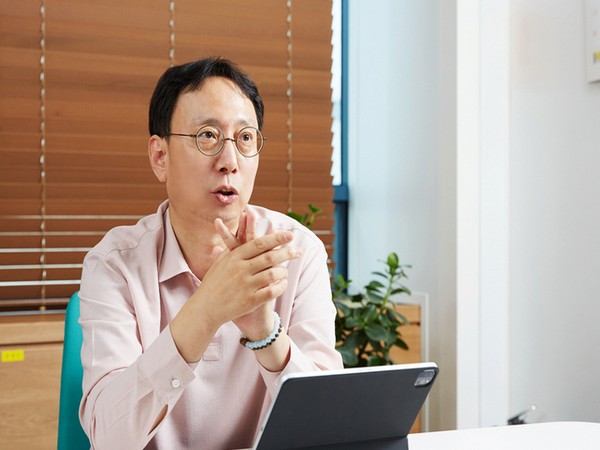 The image sensor, which plays a role of 'eyes' in various IT devices such as smartphone cameras, is currently the market that has fierce competition between Sony and Samsung Electronics. SK Hynix is a latecomer in the market, but it aiming to strengthen its R&D capabilities for image sensors and secure productivity early to lead the 32MP or higher high-pixel image sensor market.
In an interview with SK Hynix's CIS business vice president Song Chang-rok conducted by Newsroom, he said, "The CIS (image sensor) will be one of the important factors of SK Hynix's growth along with DRAM and NAND flash," and that, "Our next goal is to achieve a leading position in the CIS business."
'CMOS image sensor (Comprehensive Metal Oxide Semiconductor Image Sensor*CIS)' s a semiconductor that converts the color and brightness of light received through camera lens into electrical signals and transmits them to processors. CIS-related markets are growing rapidly.
According to data released in June by the market research firm Gartner, the CIS market size is expected to grow 7.3% annually (CAGR) from $19.9 billion in 2021 to $26.3 billion in 2025. Compared to the overall semiconductor market that is expected to grow 4.0% and the memory semiconductor market expected to grow 4.1%, the market growth expectation is high.
However, only a few companies are leading this market with advanced technology. Current leading companies in the CIS market is Sony and Samsung Electronics, and their combined market share accounts for more than 80%. And other companies, including SK Hynix, OmniVision, and GalaxyCore, are competing for the remaining 20%.
Vice president Song said that SK Hynix had difficulties expanding its market share due to the late entry, but the situation will change in the future.
"Earlier, customers doubted the possibility of SK Hynix for CIS business, but SK Hynix is currently a major supplier of low-pixel image sensors below 13MP," said vice president Song. "We are strengthening our R&D capabilities and securing productivity to expand to 32MP high-pixel image sensor market."
He also said, "In order to achieve the leading position, we need to release product lineup at the same time as the major companies," and that, "We will secure the high-pixel product lineup as soon as possible by using strategies to develop major products at the same time."
He also said that the CIS market will have an upheaval soon, and SK Hynix will thoroughly prepare for it. (ANI/Global Economic)