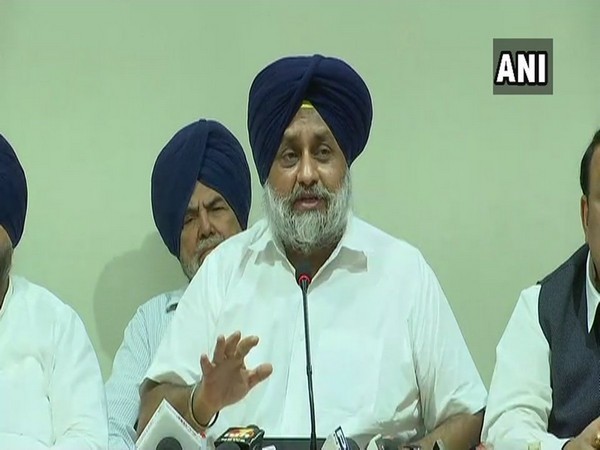 Dr Daljit Singh Cheema said the Amritsar jailbreak had come in the wake of various other incidents taking place in Punjab jails which had shaken the confidence of the people in the government.
He said, "Besides ordering an independent probe into the incident, the government should also tell what action it had taken in other such cases and why the jail administration had collapsed."
Asking the chief minister to fix accountability at the very top, Dr Cheema said, "The Jails minister should be asked to resign immediately till the pendency of the probe."
"Prison security is the primary responsibility of the Jails minister. He cannot shirk away from this responsibility especially since his role is already under a cloud," he added.
Rejecting the magisterial inquiry ordered by the chief minister into the incident, Dr Cheema said a magistrate could not do justice in the case.
"The magistrate will not be able to probe the role of the Jails minister in weakening prison security. Since this incident has exposed prison security and comes in the wake of the earlier incident of mass uprising in the Ludhiana central jail besides several incidents of use of mobile phones in Jails, it is necessary to hold an independent inquiry into the functioning of Punjab jail administration", he said.
The prisoner who escaped have been identified as Vishal, Gurpreet and Jarnail. Vishal is accused in a rape case registered last year, while Gurpreet and Jarnail, who were brothers, were jailed for snatching.
Giving details on the escape, DGP Dinkar Gupta said the men apparently made a hole in the wall of their barrack by removing about 10 bricks. Vishal's brother Gaurav, also in the same barrack, chose not to flee with them, said the DGP. (ANI)