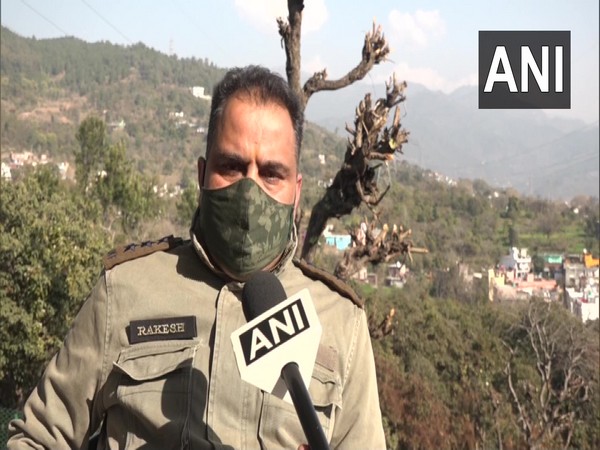 Udhampur (Jammu and Kashmir) [India], February 2 (ANI): Samples of few birds including a peacock in the Dhandal panchayat of Jammu and Kashmir's Udhampur district tested positive for Avian Influenza.

According to Rakesh Sharma, wildlife range officer, Udhampur, measures will be taken as per standard operating procedures and guidelines.
"Samples of a few birds including a peacock in a village near Dhandal panchayat tested positive for the bird flu. We are inspecting the surrounding area and are taking measures as per SOP and guidelines," Sharma told ANI.
Meanwhile, the central government had stated last week that nine states have confirmed Bird Flu in poultry birds and 12 states have confirmed the virus in crow, migratory and wild birds.
In a press release, the Ministry of Fisheries, Animal Husbandry, and Dairying said, "Till January 27, outbreaks of Avian Influenza (Bird flu) have been confirmed in nine states for poultry birds. The States are Kerala, Haryana, Madhya Pradesh, Maharashtra, Chhattisgarh, Uttarakhand, Gujarat, Uttar Pradesh, and Punjab for poultry birds." (ANI)