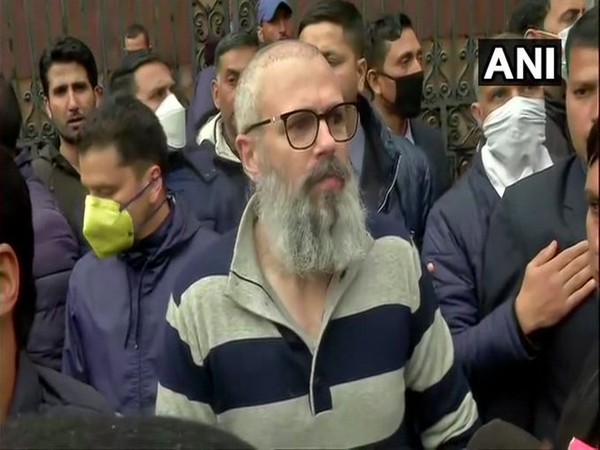 The bureau tweeted, "We welcome the release of former Jammu & Kashmir Chief Ministers @OmarAbdullah & Dr. Farooq Abdullah. We encourage the release of all Kashmiri political leaders & the full restoration of internet services as the #COVID19 fight intensifies."
The government revoked the detention of National Conference (NC) leaders under the Public Safety Act (PSA) and is also expected to revoke the detention of People's Democratic Party (PDP) chief Mehbooba Mufti soon.
The Jammu and Kashmir Administration had in February invoked the PSA against former chief ministers Mehbooba Mufti and Omar Abdullah. Mufti and many other leaders of Kashmir including Dr Farooq Abdullah were put in detention when the government decides to revoke Article 370 of the Indian Constitution that accorded special status to Jammu and Kashmir. (ANI)