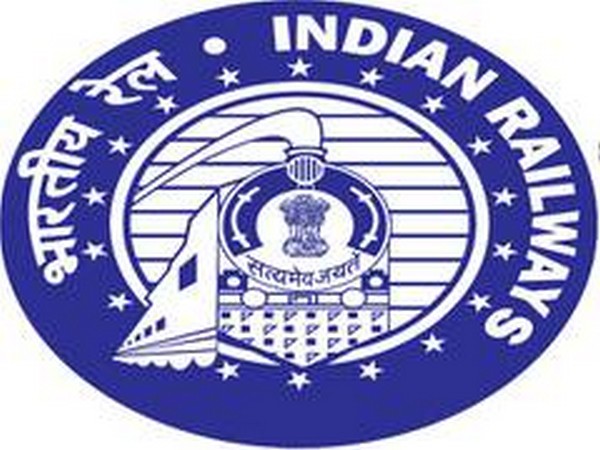 Taking to Twitter, the Ministry of Railways posted a picture of three trains being joined and running on the track.
"Taking a big leap in reducing the transit time of freight trains, Bilaspur division of SECR broke yet another frontier by joining and running three loaded trains (more than 15,000 tonnes) in 'Anaconda' formation through Bilaspur and Chakradharpur divisions," Minsitry of Railways tweeted. (ANI)