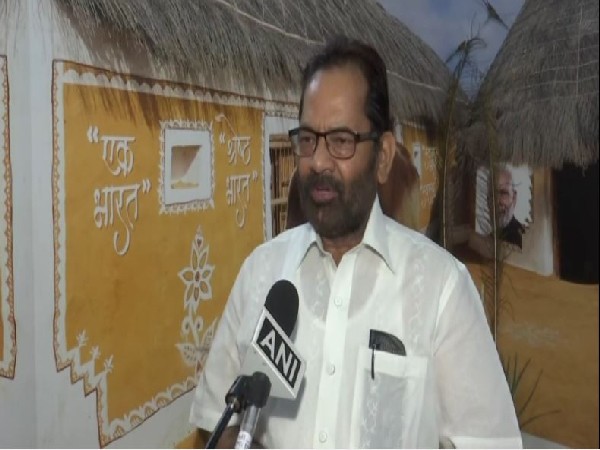 New Delhi [India], September 15 (ANI): Union Minister for Minority Affairs, Mukhtar Abbas Naqvi on Wednesday said that all the security agencies are on high alert and no terror activity can take place in India.

This comes after the arrest of the six terror suspects by the Delhi Police Special Cell on Tuesday.
While speaking to ANI, Naqvi said, "All the security agencies are working round the clock and are on high alert. No terrorist activity can be carried out in India."
The Pakistan based terror module was busted by the Delhi Police Special Cell and six people were arrested including two Pakistani-trained terrorists.
The arrested suspects were planning to carry out targeted killings and blasts across the country, as per the police. (ANI)