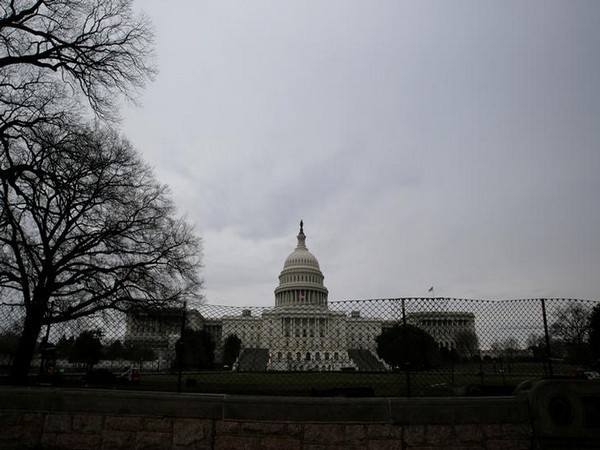 "A Senate trial can begin immediately, with agreement from the current Senate majority leader to reconvene the Senate for an emergency session, or it will begin after January 19," CNN quoted Schumer as saying in a statement.
He further said, "But make no mistake, there will be an impeachment trial in the United States Senate; there will be a vote on convicting the president for high crimes and misdemeanors; and if the president is convicted, there will be a vote on barring him from running again."
Senate leader McConnell had earlier said that he would not reconvene the upper house of the Congress before January 19. He also said that he has not made a final decision on how he will vote in the impeachment trial, stating he intends to listen to the arguments when they are presented.
According to a report by CNN, McConnell has sent a note to his Republican colleagues this afternoon on impeachment, writing "while the press has been full of speculation, I have not made a final decision on how I will vote and I intend to listen to the legal arguments when they are presented to the Senate."
The House of Representatives on Wednesday (local time) impeached President Donald Trump for "inciting" last week's deadly violence at Capitol Hill.
House Speaker Nancy Pelosi confirmed the impeachment making Trump the first US president to be impeached twice. Congress voted 232 to 197 on the single article of impeachment charging Trump with "incitement of insurrection".
Trump now faces a trial in the Senate. According to McConnell, the trial is unlikely to be held before January 20, the inauguration of incoming president Joe Biden. (ANI)