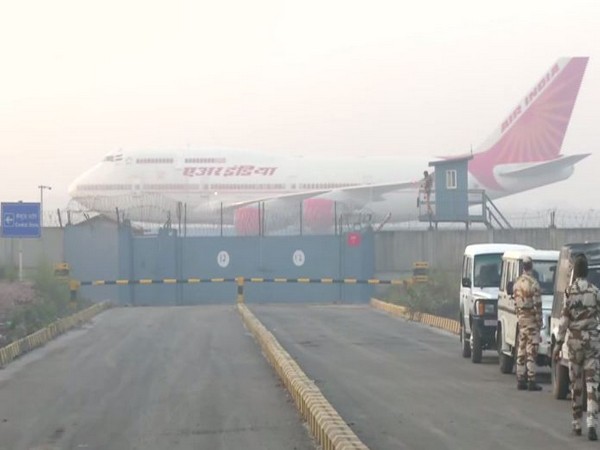 In a tweet, Shahid expressed gratitude to Prime Minister Narendra Modi and External Affairs Minister S Jaishankar for the evacuation of Maldivians.
"Seven Maldivians in Wuhan are on their way to Delhi on a special Air India flight. Upon arrival, they will be housed in Delhi for a period of quarantine. Deep gratitude to PM Narendra Modi and EM Dr. S Jaishankar. Special thanks to Ambassadors Vikram Misri and Sunjay Sudhir and their teams," Shahid tweeted.
The flight, which took off from Wuhan at 3:10 am (IST), is expected to land in New Delhi at 9:20 am, Air India's spokesperson Dhananjay Kumar has said.
In a tweet, Indian Ambassador to China, Vikram Misri said that the flight carries 323 Indian citizens on board.
"The 2nd #AirIndia flight from #Wuhan has just taken off for #Delhi with 323 Indian citizens on board. 7 Maldives citizens are also being evacuated. Grateful once again to @MFA_China and local authorities all across #Hubei for their assistance," Misri tweeted.
Earlier, Kumar had said that the team of doctors on the aircraft would be the same as on the first, while the crew has changed, adding that the flight operation would still be led by Air India's Director of Operations Captain Amitabh Singh.
The flight carrying the first batch of Indians had landed at the Indira Gandhi International Airport in Delhi on Saturday. Of the 324 passengers, three were minors and 211 were students.
The virus originated in Wuhan in December last year and has since then spread to various cities around the world.
Several countries including India have sped up the evacuation process after the World Health Organisation (WHO) declared the coronavirus outbreak as a global health crisis. (ANI)