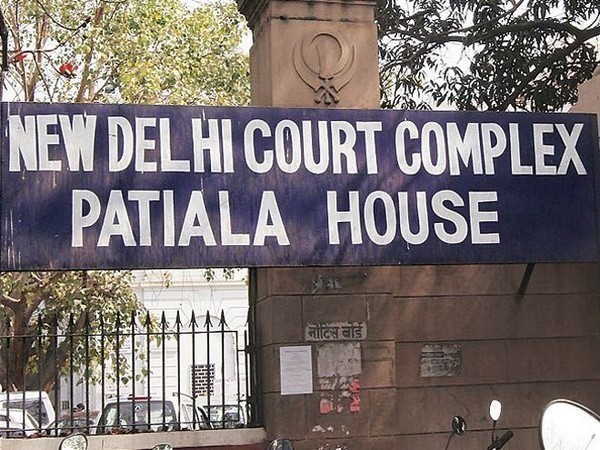 New Delhi [India], July 1 (ANI): Tihar Jail authorities on Wednesday submitted before a Delhi court that Shabbir Shah, one of the main Kashmiri separatist leaders, has been put in a separate cell in the high-security ward and proper medical check-ups are being provided to him.

Tihar Jail's submission comes on a petition filed by Shah seeking a separate cell in the prison in the wake of COVID-19 pandemic claiming he is suffering from various ailments, including heart disease and that his immunity was very low.
The jail authorities, in their reply filed before the court today, said that Shah is provided with all the necessary medical facilities in prison in the wake of coronavirus spread.
After Tihar Jail filed its response, special judge Dharmendra Rana disposed of the petition.
Tihar Jail, through its superintendent, also filed the medical report of Shah which said that "the general medical condition of the patient/ inmate is stable on medications. All the prescribed medicine are provided to him and investigations are being done from jail dispensary".
Shah, in his application filed through advocates MS Khan and Quaser Khan, said that his pre-existing medical ailments make him prone to contracting COVID-19.
His lawyers also submitted that the jail manual has a provision to provide temporary accommodation in case of an epidemic. The application was filed after Shah conveyed about the same through his wife to the lawyer.
The application, which was moved on Friday by his lawyers, said that looking at the recent occurrences of COVID-19 in the central jail and the health condition of the accused, his life would be in danger if he comes in contact with the virus.
Shah is currently lodged in Tihar Jail in two separate cases related to alleged terror financing and money laundering.
Earlier, Shah had mentioned in a bail application that he is a chairman of the Democratic Freedom Party and allegations levelled against him are "motivated and based on falsehood".
The first case was registered against him in 2007 for the alleged money laundering committed in 2005 for the purpose of terror financing. He was arrested by Enforcement Directorate (ED) on July 25, 2017, in connection with the 2005 case.
In another case, the NIA took Shah in custody in June 2019 in connection with its probe into a separate terror funding case involving Jama'at-ud-Da'wah (JuD) chief Hafiz Saeed, the alleged mastermind of 2008 Mumbai terror attack.
Several separatist leaders including Shah, Masrat Alam, and Asiya Andrabi are in judicial custody in connection with the case which involves the 26/11 Mumbai terror attack mastermind Hafiz Saeed. (ANI)