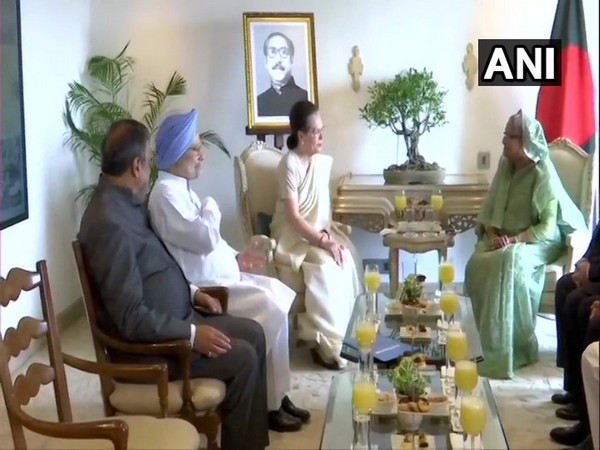 During the meeting, party sources told ANI that the Congress leaders are expected to discuss ways to further strengthen bilateral ties between the two countries.