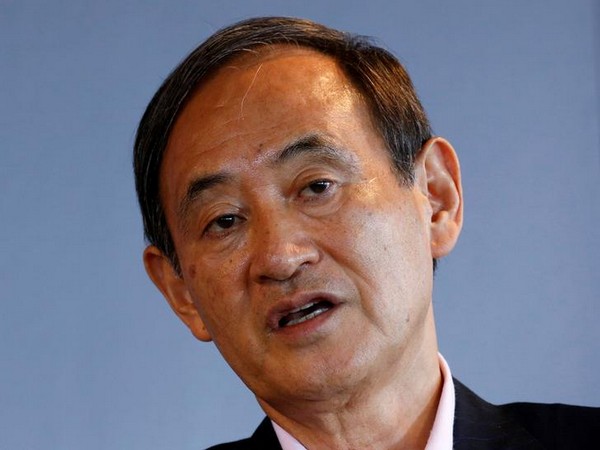 According to a report by Kyodo News, Yoshihide Suga, the new leader of the Liberal Democratic Party, is set to take office as Japan's Prime Minister on Wednesday, with the immediate focus on reviving a battered economy while keeping the coronavirus under control.
According to an earlier poll, Suga had secured 377 votes, followed by former Foreign Minister Fumio Kishida with 89 votes and former Defence Minister Shigeru Ishiba with 68 votes.
Kyodo News further reported that Suga has vowed to push forward with Abe's policies, including "Abenomics," a mix of measures including monetary easing and fiscal stimulus aimed at beating deflation and spurring growth in the world's third-largest economy.
On August 28, Shinzo Abe had announced his decision to step down citing poor health. (ANI)