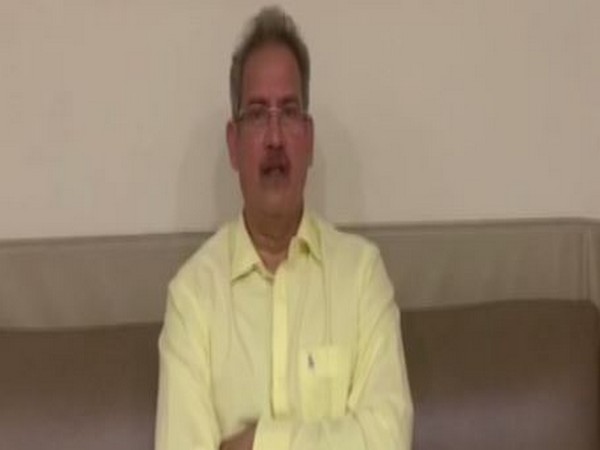 Mumbai (Maharashtra) [India], August 2 (ANI): Shiv Sena MP Anil Desai on Sunday said the party has contributed Rs 1 crore for the construction of the Ram temple as announced by Maharashtra Chief Minister Uddhav Thackeray during his Ayodhya visit in March this year.

"Shiv Sena contributed Rs 1 crore for the construction of the Ram temple as announced by Uddhav Thackeray, during his Ayodhya visit. The amount has been credited to a bank account of Ram Temple Teerth Kshetra Trust and the same is confirmed by the trust office bearers to Shiv Sena," Anil Desai said.
He said the general secretary of the Ram temple trust Champat Rai has acknowledged the amount given by the party.
"I am saying all this because Mahant Nritya Gopal Das (Ram temple trust official) had recently told reporters that no contribution was made by the Shiv Sena for the temple," he said.
In March, the Maharashtra Chief Minister had announced an offer of donating Rs 1 crore for the construction of Ram Temple in Uttar Pradesh's Ayodhya.
"It is my third visit in the last 1.5 years. I will also offer prayers today. I want to announce that not from the state government, but from my trust, I offer an amount of Rs 1 crore," CM Thackeray had said while addressing the gathering in Ayodhya. (ANI)