Shivamogga: Elephants kept under observation after one of them died due to Herpes virus infection 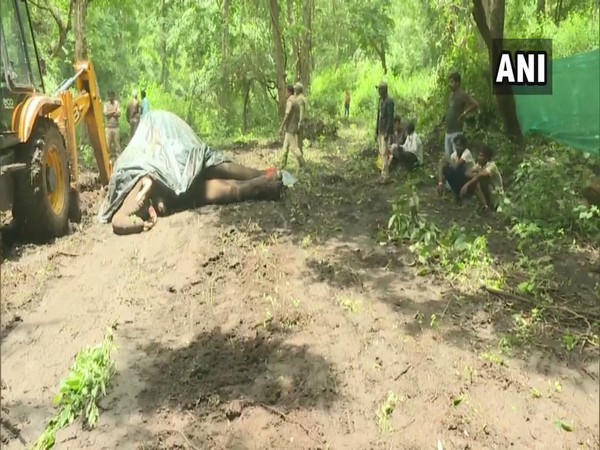 Shivamogga (Karnataka) [India], Oct 12 (ANI): In the wake of an elephant's death due to infection caused by Herpes virus, forest administration in the district are taking precautionary measures for the remaining elephants in the Sakrebyle camp.

"Around two months back, an elephant Naganna died as it was infected by Herpes virus. We do not have access to proper treatment hence we are taking precautionary measures in the camp for the remaining elephants," Chandrasekhar, Deputy Forest Conservator said.
Ten elephants are under observation outside the camp. A total of 24 elephants in the camp are undergoing treatment.
The 35-year-old male tusker Naganna died at the camp in Shivamogga on August 23.
(ANI)