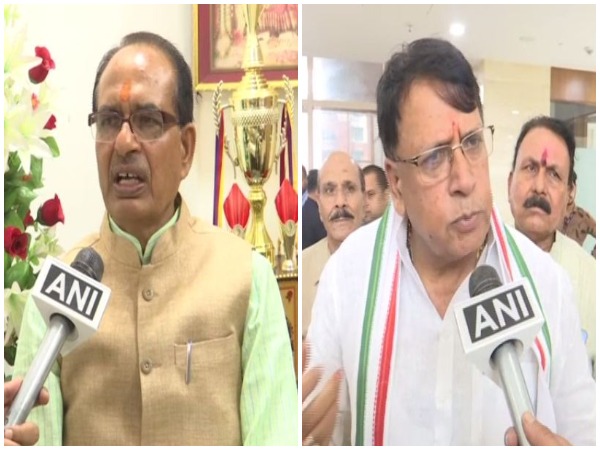 "Vegetable crops of farmers are destroyed. We are taking stock of flood-affected areas. We have also approached the administration for this. The government is sleeping. They don't care about farmers. What should we wear if not boots? They should also go. They are finding mistakes of people who are going to fields to take stock of the situation," he told ANI.
After photos emerged showing Chouhan standing in a muddy field wearing boots, Madhya Pradesh Minister Sharma criticised the BJP leader and termed his visit as "drama".
"Our administration is working on this. The former chief minister only creates drama on sensitive issues. If he had problems, then he should have spoken to district collectors or the government. He never used to wear boots, then why is he going there wearing boots now? We will provide all possible help to farmers," Sharma said. (ANI)