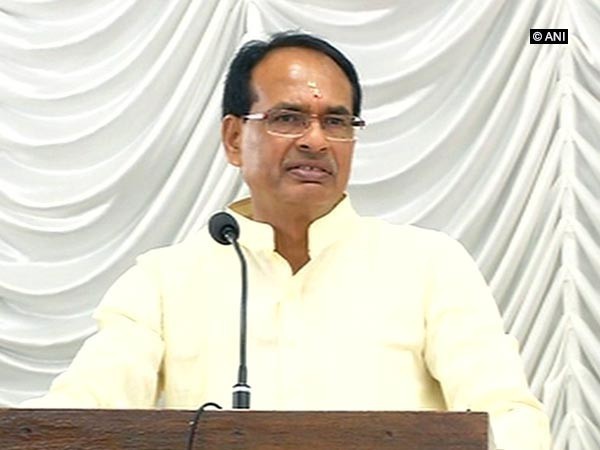 "Digvijaya Singh is Mahabharata's Shakuni and will be relieved only when he destroys his party," Shivraj said while addressing a public rally here.
Chouhan further said that in one and a quarter years, the Congress pot of sins was filled up which was burst by Jyotiraditya Scindia.
Rajgarh district's Biaora Assembly constituency will witness a by-poll on November 3. Shivraj Singh Chouhan held the public rally here to support BJP candidate Narayan Singh Panwar.
Twenty-eight assembly seats will go for by-polls in Madhya Pradesh on November 3. (ANI)